To our valued clients: As tropical storm approaches Florida, our top priority is the safety and well-being of our employees, their families, and our clients. We are closely monitoring any changes provided by the authorities and will act according to their recommendations for any closures or evacuations that are enforced. Our regular business hours may be affected due to the hurricane although thoughtful planning and preparations have enabled us to be ready to serve our clients and our community when the storm has passed.
Rest assured, Sihle Insurance Group is ready to serve you and your family with any needs that arise due to the storm.
Claim Contacts 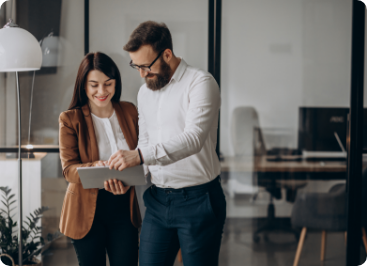 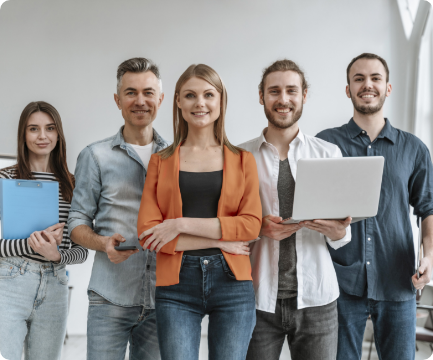 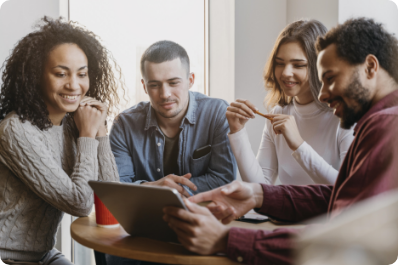 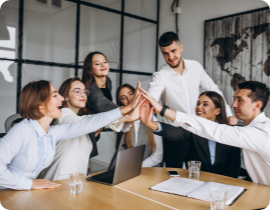 Jerry Sihle founded Sihle Insurance Group in 1974 with the commitment to treat customers, employees, and companies with respect. From his dedication to people, he grew his insurance agency into one of the leading agencies in Florida.

Jerry grew up in Detroit, MI. He was the first in his family to attend college, graduating from Michigan State University in 1956 with a bachelor’s degree in business administration. In the same year, he began working at Standard Accident in Detroit. His work was put on hold two years later, when he was drafted by the U.S. Army, but he returned to Standard Accident, working in their Surety Department from 1961 to 1963.

Our team of experienced agents provide solutions for commercial sectors 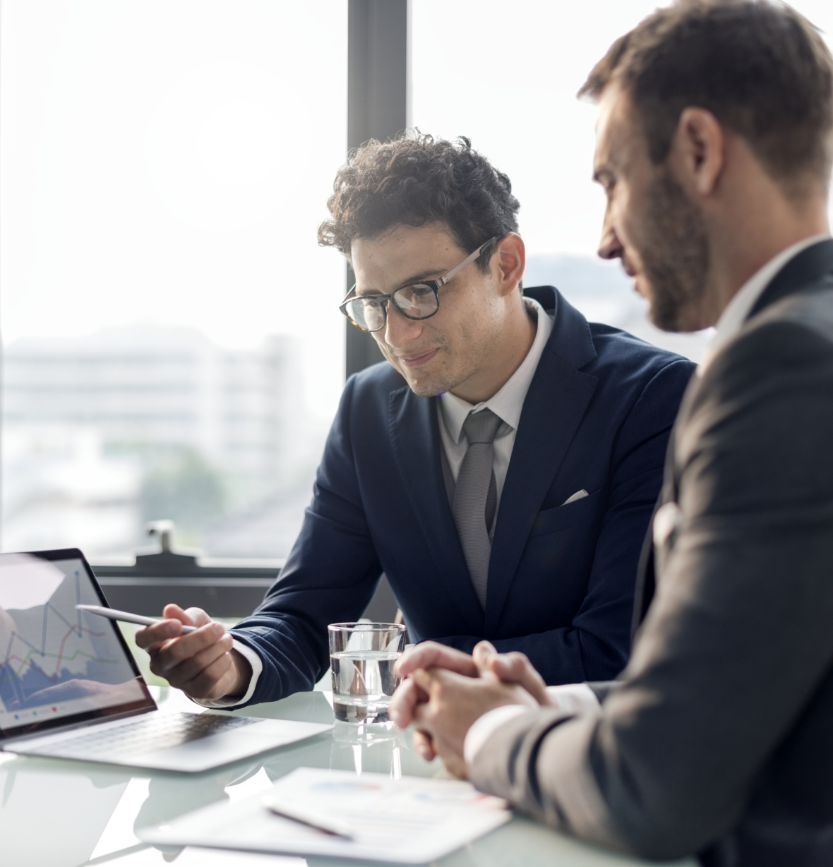 The Difference is Service

“Sihle is a professional company with amazing staff ready to take care of clients with white gloves!”

“Sihle is a great insurance agency. They cut my homeowners insurance by over 50%. I highly recommend them.”

“Sihle Insurance is a top notch agency. Their product menu is huge, they are super responsive and incredibly knowledgeable. I always refer my clients to Sihle Insurance.”

“Family owned and operated. Friendly and professional staff. Don’t let the size of this company fool you, they’re only big because they’ve built a reputation on service level and delivering the best insurance products.”

“Sihle insurance is an excellent company that has very seasoned knowledgeable employees. They take the time to explain insurance in simple terms that doesn’t confuse or intimidate you. Thank you!”

“They are very professional and family owned and operated. We don’t see that much these days!”

WHAT OTHER PEOPLE SAY

We have been in business since 1974.  We are here to help you with your insurance needs and questions.